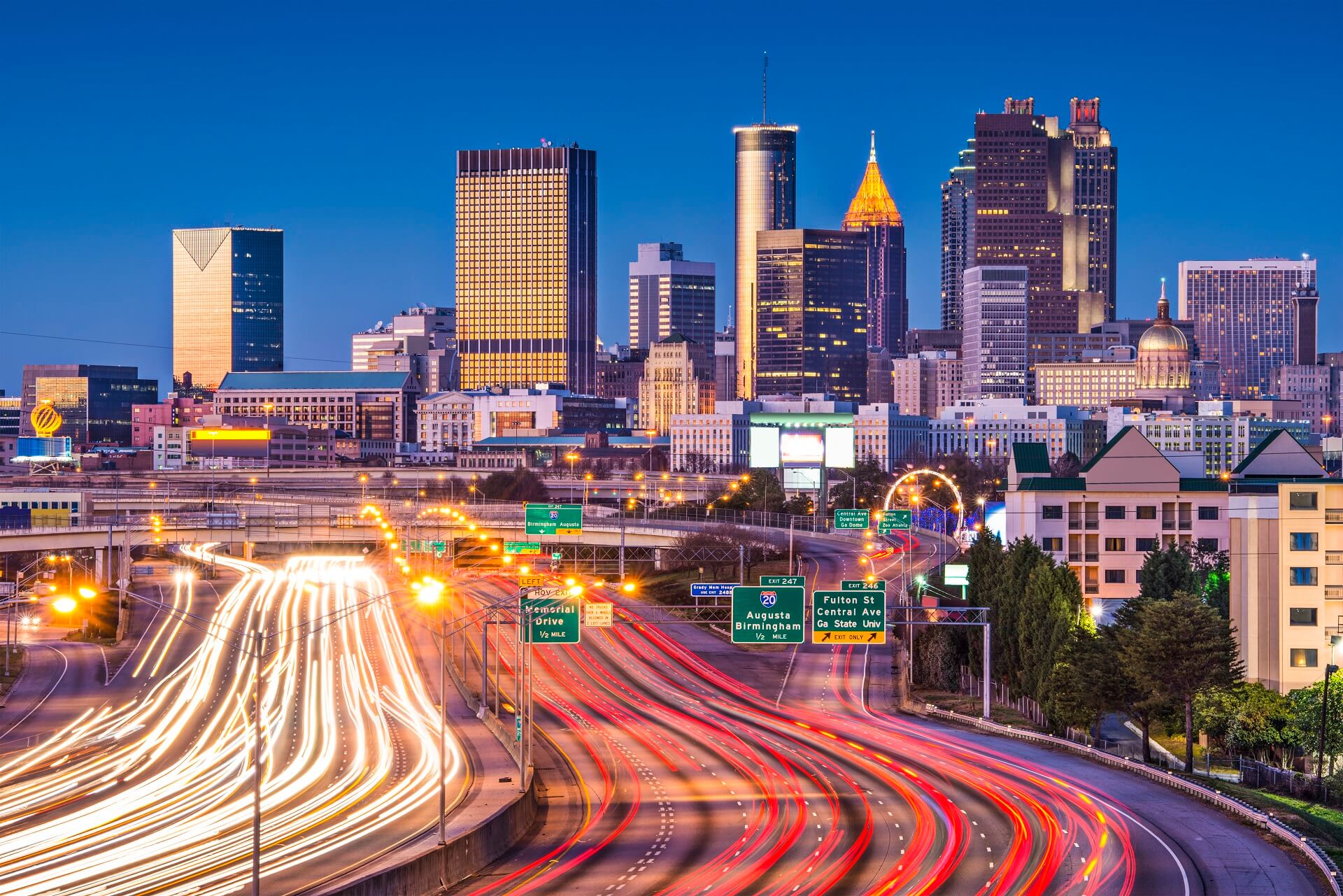 Why you should move to Atlanta!

With decades of rich history, surging job growth rates, and beautiful neighborhoods, it is not surprising that thousands of individuals are relocating to Atlanta, Georgia.

Currently, Metro Atlanta is the fourth fastest-growing metropolitan area in the United States. With its diverse population, affordable housing, and thriving economy, it’s no wonder that thousands of individuals are relocating to Atlanta from throughout the nation. The city’s plentiful open space, award-winning restaurants, and decades of rich history make it simple to fall in love. But it is considerably simpler to establish a foothold in the ATL. The city has some of the top enterprises, the highest job growth rates, and the most desired neighborhoods for families. 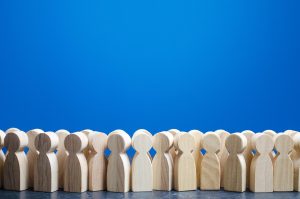 What is the population of Atlanta, Georgia?

Nearly 5.8 million people reside in Atlanta, making it the eighth biggest metropolitan area in the United States. According to analysts, it will not slow down in the near future. Over the next two decades, the city’s population is projected to increase substantially.

The Atlanta Regional Commission (ARC) estimates that the 10-county metropolitan area will gain 2.5 million residents by 2040. That’s nearly the size of Charlotte, North Carolina’s metropolitan area! Officials estimate that 500,000 of them will reside within the city borders, more than doubling the population of the city. 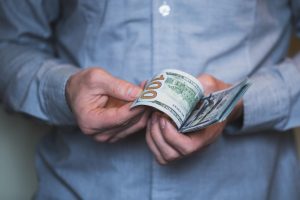 Atlanta is a prime location for young professionals to launch their careers. This is especially true for young African-American entrepreneurs, computer sector professionals, artists, and creatives. With a predicted addition of 1.5 million employment by 2040, Atlanta is one of the most popular cities for persons who are career-minded.

Atlanta has a significantly lower cost of living than other large cities such as Los Angeles and New York. There are homes on quite large lots, and the expense of construction is not as exorbitant. Renting is another common housing option for households. Monthly apartment rents average $1,500. Atlanta’s considerable greenspace also makes for enjoyable natural living despite an urban atmosphere.

Atlanta has the third-most Fortune 500 companies in the United States. Sixteen of Georgia’s 18 Fortune 500 company headquarters are located in metro Atlanta. Included in this group are Mercedes-Benz, Home Depot, UPS, Coca-Cola, Delta Airlines, and Aflac.

Each year, thousands of young people migrate to Atlanta to join its major businesses, including agribusiness, energy, film, and aerospace. Particularly, the film sector is responsible for over 90,000 jobs in the state, to the extent that many refer to Atlanta as the “new Hollywood.” 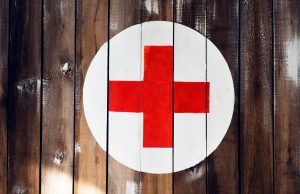 Atlanta boasts a wide variety of safe areas despite its reputation as a violent place to reside. As Atlanta’s public safety has increased, so too has the inhabitants’ safety. MARTA (Metro Atlanta Rapid Transit Authority) is a very clean and secure system of trains and buses.

Atlanta is experiencing a drop in the total number of crimes committed annually. Other major metropolitan regions, including Memphis, Oakland, and Detroit, have substantially higher crime rates. 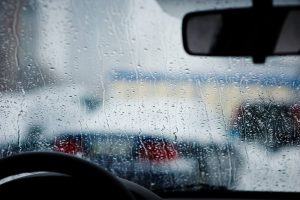 Georgia, like many regions in the American South, is notorious for its humid summers. The remainder of the year features comfortable warm temperatures. The average temperature in Atlanta is 70 degrees Fahrenheit, with rain in the spring and fall and mild snowfall in the winter.

The temperate climate of Atlanta makes it an ideal location for outdoor festivals, sporting events, and public parks. Numerous Atlantans take advantage of the warm climate to cultivate vegetable gardens, tropical plants, and other types of vegetation on their properties. 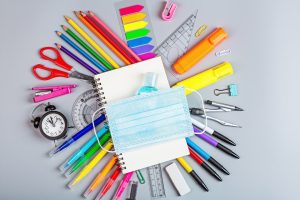 How is the education system in Atlanta?

There are numerous public, charter, private, and international K-12 and higher education institutions in Atlanta. The Atlanta Public Schools, the Georgia Department of Education, and the Fulton County Schools teach students from kindergarten to high school.

The following are noteworthy public and private colleges in Atlanta:

The proximity of notable college campuses such as Georgia State, Georgia Tech, and Emory increases the likelihood of sporting and artistic events hosted by the institutions. 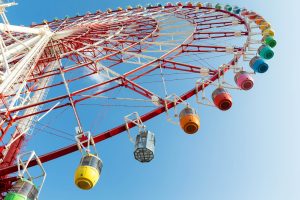 What recreational activities exist in Atlanta?

Atlanta is one of the south’s most major cities.

It has been the epicentre of everything from military wars to vast cultural revolutions, and it has hosted the Olympic Games. There are also other tourist attractions. Atlanta has a little bit of everything, from opulent resorts to rustic diners.